Hida Province was under the rule of the Takayama Domain, with the Kanamori Clan serving as its feudal lords, in the early Edo period (1603 to 1868).

The Kanamori Clan relocated to Kaminoyama in Dewa Domain (now part of Yamagata Prefecture and Akita Prefecture) under the orders of the Edo Shogunate in 1692.

Hida Province then became a territory under the direct control of the Shogunate.
With this, the residence of the Chief Retainer of the Kanamori Clan was turned into the base of control for the Shogunate in the beginning.

After that, this base was relocated to the place that had served as the shimoyashiki for the Kanamori Clan.

A rice granary was then moved to there from the sannomaru (outermost region) of Takayama Castle. The history of Takayama Jinya begins there.

*Shimoyashiki: A reserve residence set up other than the main residence where the feudal lords were permanently stationed

Circumstances Behind Direct Control by the Shogunate

The Edo Shogunate focused its attention on Hida Province, which had been ruled for six generations by the Kanamori Clan, and put it under its direct control in 1692.

This meant that the territory was directly controlled by the Shogunate.
It then became an important economic base of the Shogunate.

The reason why Hida Province was put under the direct control of the Shogunate is not clear now. However, it is said that the rich mountain and forest resources of Hida Province lie in the background to this.

Takayama Jinya was where 25 generations of provincial governor/magistrate performed their official duties relating to administration, policing and justice to rule Hida under the Shogunate over 176 years from 1692 (when Hida Province was put under the direct rule of the Edo Shogunate) to 1868.

This position was combined with that of the Kanto provincial magistrate until the third generation (Ina). It then became a position dedicated to Hida from the fourth generation (Moriyama) with the governor/magistrate residing in Edo.

It was from the time of the seventh generation (Hasegawa) that the governor/ magistrate performed his official duties while living in Takayama.

The Hida provincial governor was promoted to the Hida provincial magistrate in 1777.
This was thanks to the achievement of increasing stipends due to a land survey at the time of the twelfth generation (Ohara).

Takayama Jinya is today the only site of a provincial governor/magistrate’s office – which are said to have numbered 60 across Japan in the closing days of the Shogunate – where the main building still remainins. It was designated as a national historic landmark in 1929.

Takayama Jinya continued to play a role at the center of administration of Hida even after the Meiji period (1868 to 1912). The building was used as a government office until 1969.

Takayama Jinya was restored to its appearance in the Edo period (1603 to 1868) with the relocation of the government office.
A maintenance project was then run to open it to the public.

Its appearance as it was in the Edo period was recreated after 26 years in 1996. 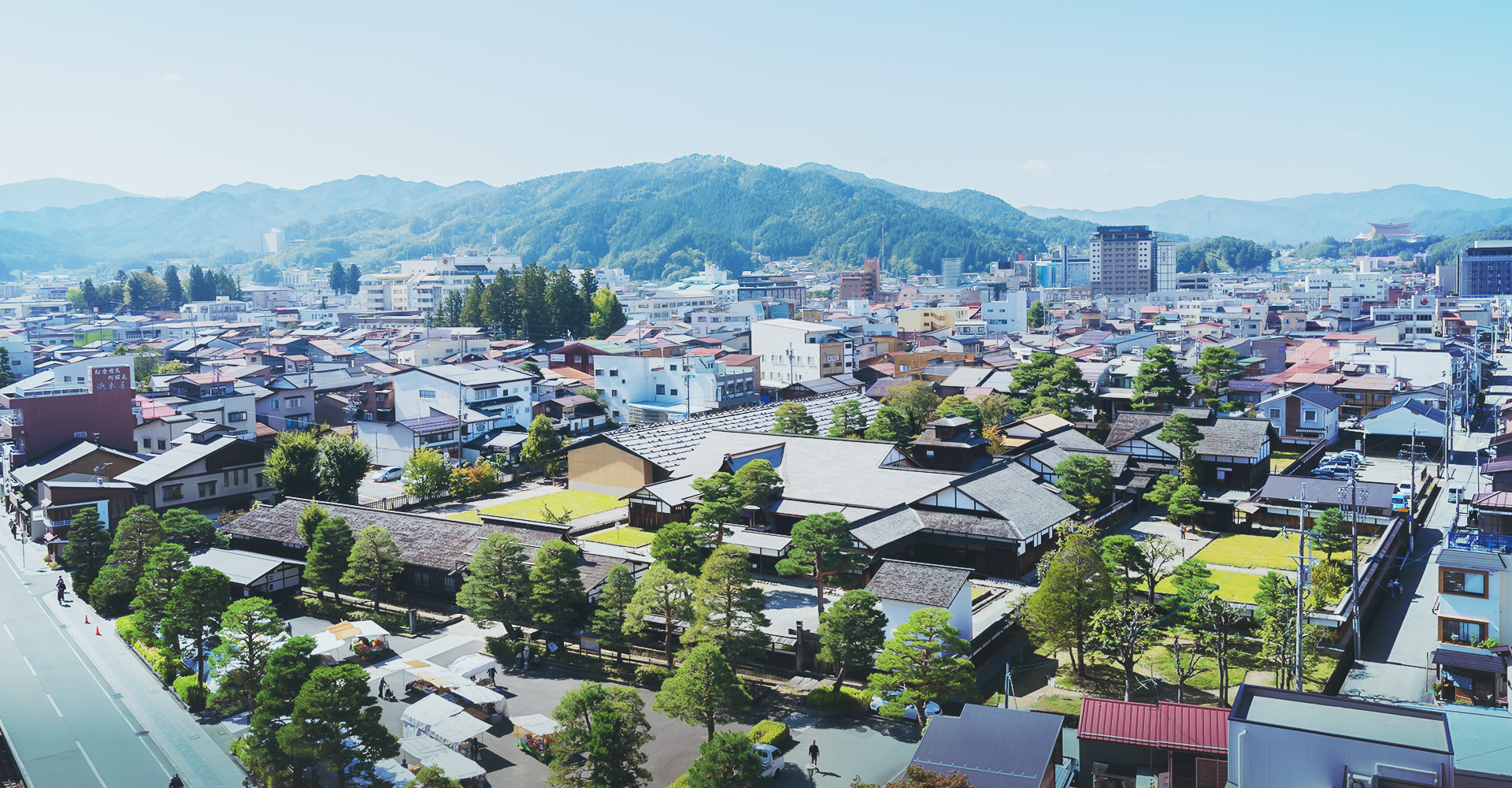