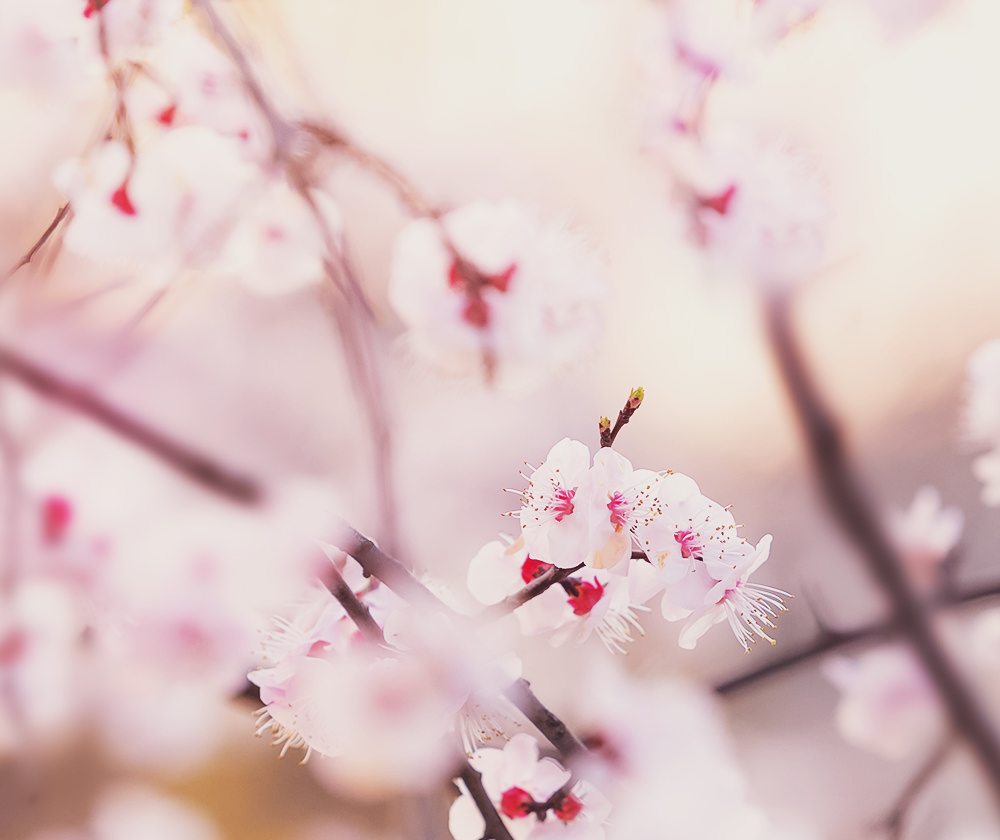 The Kanamori Clan, the feudal leaders who ruled Hida Province, relocated to Kaminoyama in Dewa Domain (now part of Yamagata Prefecture and Akita Prefecture) at the order of the Edo Shogunate in 1692. In the same year, the Edo Shogunate put Hida under its direct control and established a government office there. The provincial governor (provincial magistrate from the 12th generation) dispatched by the Shogunate performed the official duties involved in ruling over Hida (e.g., the administration, policing and judicial functions). Takayama Jinya is the only such site of a provincial governor / magistrate’s office – which are said to have numbered 60 across Japan in the closing days of the Shogunate – where the main building still remains today. 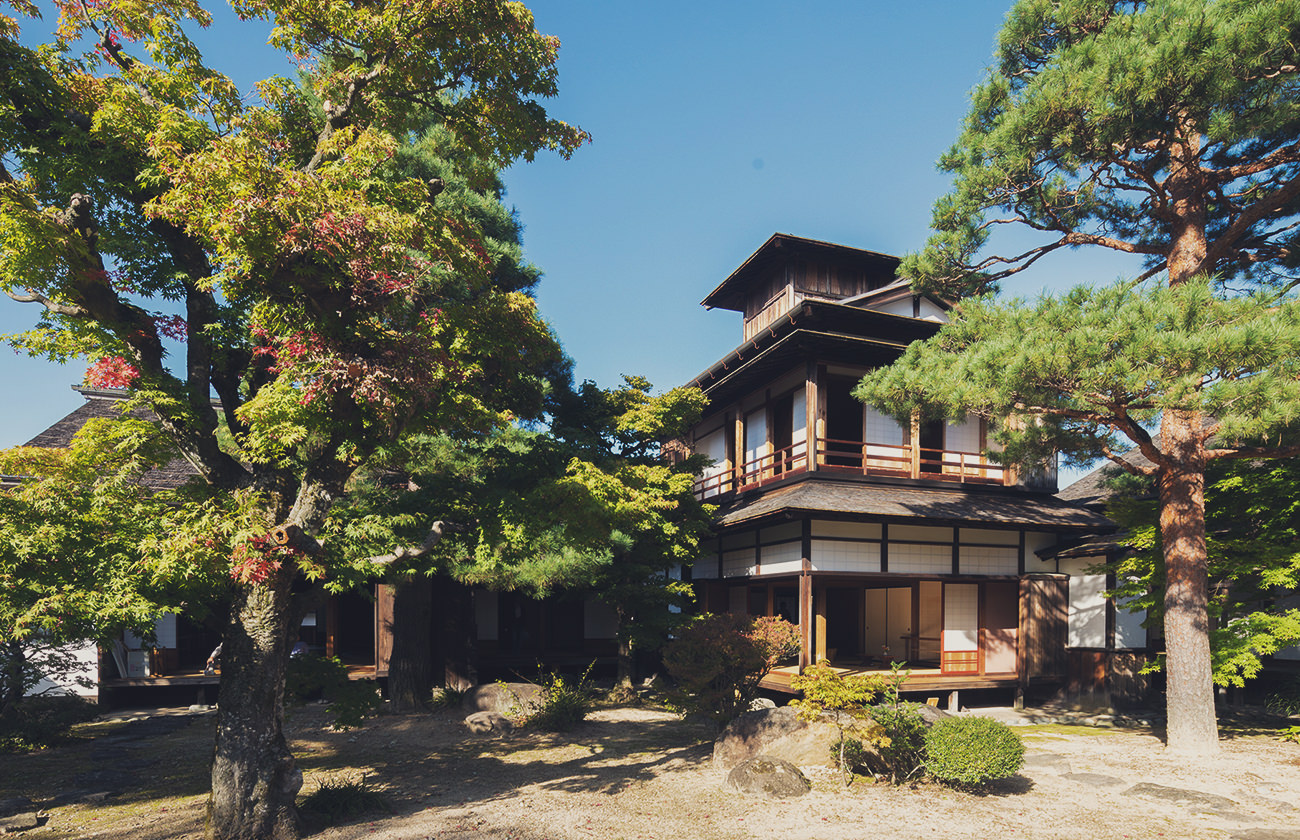 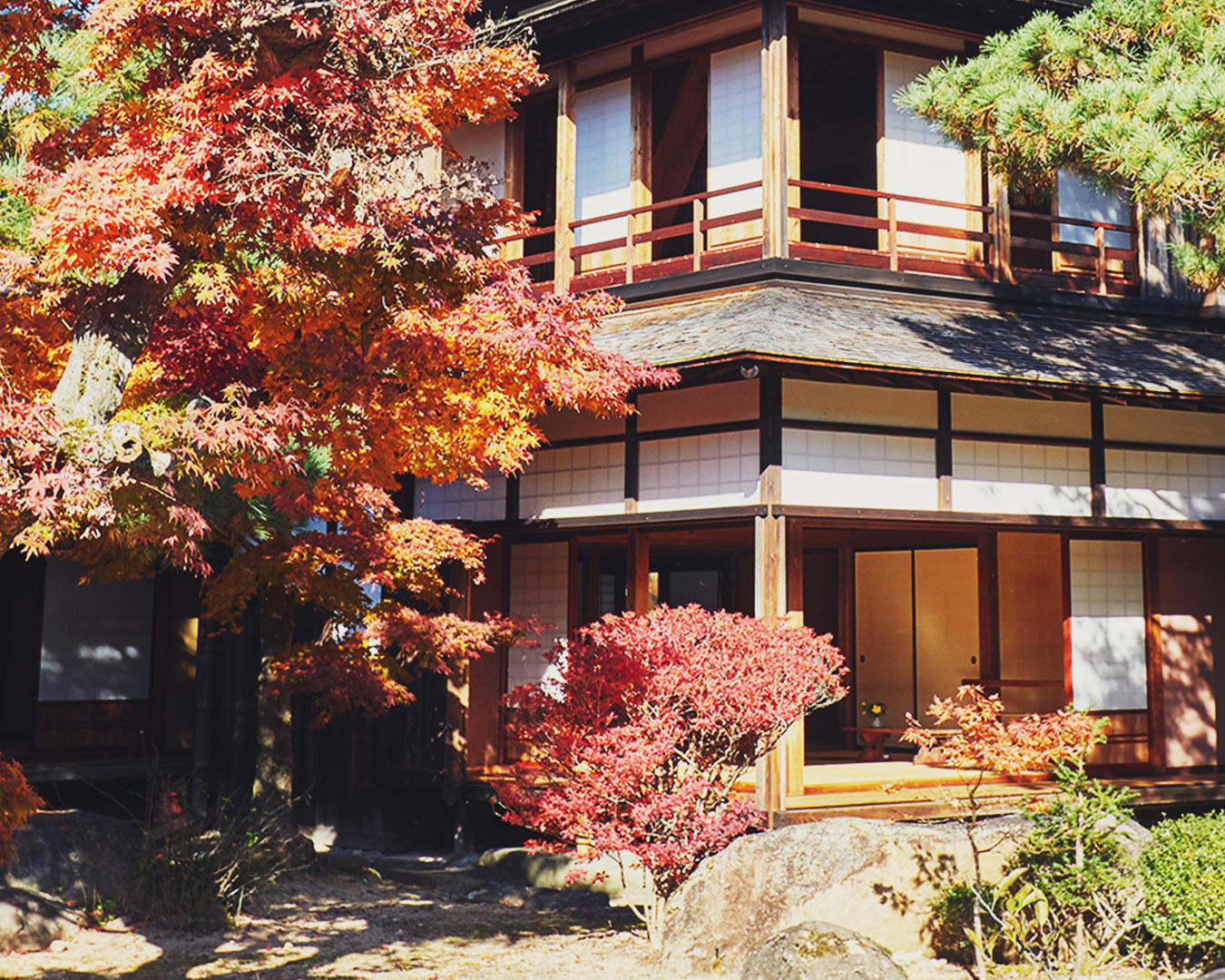 Takayama Jinya was a base for the rule of Hida at a time when this domain was under the direct control of the Shogunate. The Edo Shogunate dispatched 25 generations of provincial governor / magistrate to rule Hida Province for 176 years until 1868. The building was also used as a local administration office from the Meiji period (1868 to 1912) onward. It continued to protect this area for 277 years until the government office was relocated in 1969. 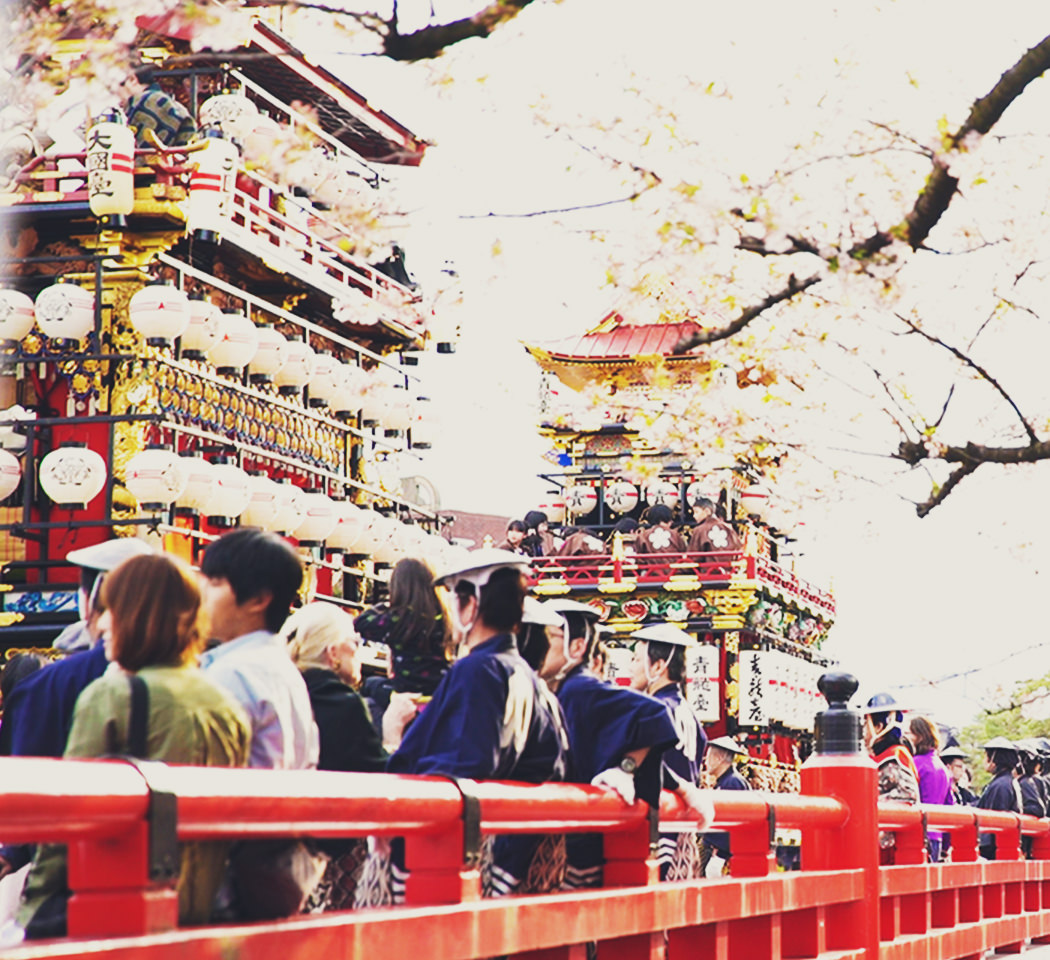 Takayama Jinya is recognized because it allows you to sense an elegance and powerfulness different to shrine and temple architecture. The Agency for Cultural Affairs has certified it a Japanese Heritage Site as one of the components that constitutes the Hida Takumi (Craftsmanship) Story

* Japanese Heritage Site: This is a site certified by the Agency for Cultural Affairs. It is a system that aims to increase the appeal of entire regions and revitalize them by linking cultural properties around Japan with stories based on the history and features of those regions. 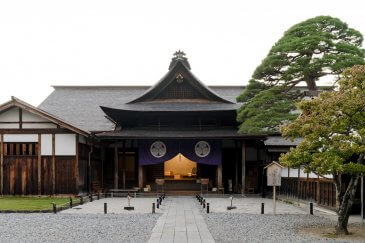 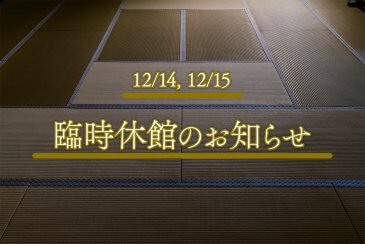